Train Trains run to Amsterdam's Centraal Station (€5.20 one way, 15 minutes) 24 hours a day. From 6am to 12.30am they go every 10 minutes or so; hourly in the wee hours. The rail platform is inside the terminal, down the escalator.

Shuttle bus A shuttle van is run by Connexxion, every 30 minutes from 7am to 9pm, from the airport to several hotels. Look for the Connexxion desk by Arrivals 4.

Bus Bus 197/Amsterdam Airport Express (€5 one way, 25 minutes) is the quickest way to places by the Museumplein, Leidseplein or Vondelpark. It departs outside the arrivals hall door. Buy a ticket from the driver.

Taxi Taxis take 20 to 30 minutes to the centre (longer in heavy traffic), costing around €37.50. The taxi stand is just outside the arrivals hall door.

Eurolines buses use Duivendrecht station, south of the centre, which has an easy metro link to Centraal Station (about a 20-minute trip via metros 50, 53 or 54). 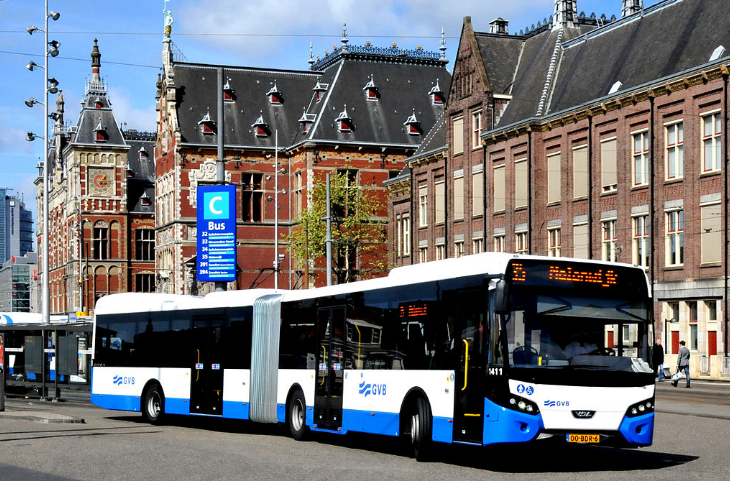 Trains run by NS (www.ns.nl) serve the outer suburbs and, aside from travelling to/from the airport, most visitors to Amsterdam will rarely need to use them unless undertaking trips further afield.

Metro lines, which also serve outer suburbs as well as some inner-city stations, are operated by GVB and use the same ticketing system (though you must top up OV-chipkaarts at NS machines to use NS trains). If you're travelling between two neighbourhoods served by metro, it can be faster than taking a tram, especially in heavy traffic. 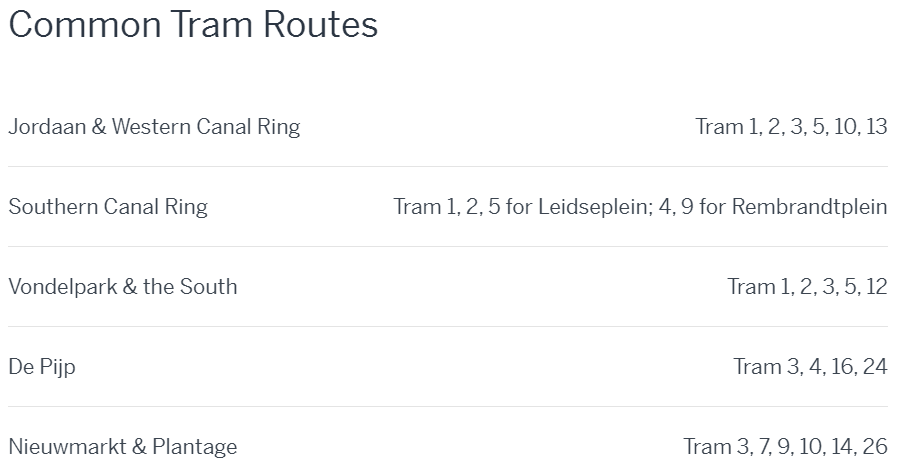