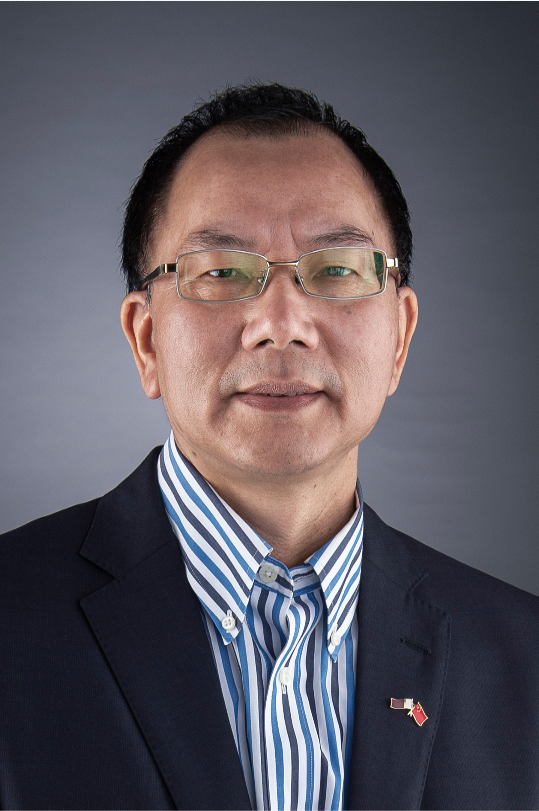 Biography Sketch: Dr. Tingwen Huang is a professor at Texas A&M University at Qatar (TAMUQ). His research focuses on the dynamics of neural networks, neuromorphic computing, reinforcement learning, multi-agent, smart grid and their applications. He has published 4 monographs, more than 500 papers in leading journals including 220+ in prestigious IEEE Transactions journals, 50+ in Neural Networks, the flagship journal of International Neural Networks Society, and about 60 refereed international conference proceeding papers including International Joint Conference on Artificial Intelligence. He was named the 2018, 2019, 2020 Highly Cited Researcher (formerly Thomson Reuters). His research has been continuously supported by Qatar National Research Fund (QNRF) through National Priority Research Projects (NPRP) with more than 8 million US dollars in total. One of his projects was awarded the Best Research Project Award by QNRF in 2015. He is especially active in professional service. Currently he is the President for Asia Pacific Neural Networks Society (2020). He also holds associate editorships/editorial board memberships of 6 prestigious journals and has served as a guest editor for 10 special issues. He has organized 9 international conferences either as a general chair or a program chair. He has edited 11 volumes of Lecture Notes in Computer Science published by Springer. He was awarded Dean’s Fellow for Recognition of Faculty’s Excellence and Achievements by TAMUQ in 2014, Faculty Research Excellence Award by TAMUQ in 2015, elected as Fellow of the Institute of Electrical and Electronics Engineers (IEEE) in 2019, and conferred a Changjiang Scholar Award by Ministry of Education of China in 2019. 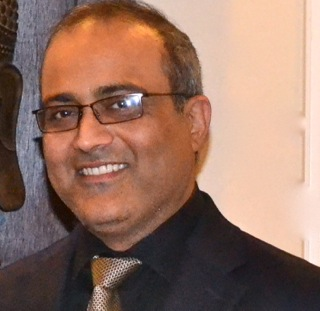 Biography: Sharad Mehrotra received the PhD degree in computer science from the University of Texas, Austin, in 1993. He is currently a professor in the Department of Computer Science, University of California, Irvine. Previously, he was a professor with the University of Illinois at Urbana Champaign. He has received numerous awards and honors, including the 2011 SIGMOD Best Paper Award, 2007 DASFAA Best Paper Award, SIGMOD test of time award, 2012, DASFAA ten year best paper awards for 2013 and 2014, ACM ICMR best paper award for 2013,  IEEE NCA Best paper award for 2019, Dean’s Award for Research 2016, and CAREER Award in 1998 from the US National Science Foundation (NSF). He is a fellow of the IEEE. His primary research interests include areas of database management, distributed systems, secure databases, privacy, and Internet of Things.

Abstract: It is expected that in the near future the number of devices connected to the internet will exceed 50 billion. Continuous data from such devices offers a unique opportunity to create fine-grained representations of the evolving physical world that can bring transformative improvements to all walks of life -- healthcare, transportation, disaster response, sustainable energy and smart buildings. While opportunities abound, creating a computing and data processing infrastructure for future smart communities offers significant challenges, both from the societal and systems perspective. From the systems perspective, ingesting and managing IoT data at scale, inferring semantically meaningful information from it, and offering such inferences to developers to create smart applications pose significant challenges. The deployment of new services and capabilities in society has raised questions on the privacy implications of continuous monitoring of physical spaces using sensors, as illustrated by several studies (including ours).

In recent years, at UC Irvine, we have been building a novel data management middleware for the emerging IoT, entitled TIPPERS, that provides a plug-n-play architecture to integrate diverse privacy technologies (secure computing, policy-based data processing, differential privacy, user preferences, accountability), mechanisms to seamlessly abstract sensor data into semantically meaningful observations easing application development, and a progressive data processing engine to support real-time analytics. TIPPERS has been deployed at the UCI campus over the past year to support a suite of smart applications and services that are in daily use. In this talk, I will describe our experience building TIPPERS highlighting novel challenges that emerged in migrating TIPPERS from a laboratory demo to a campus level deployment. TIPPERS is being transitioned from a campus scale deployment to new smartspace settings including at the Naval Information Warfare Center, where the researchers have repurposed TIPPERS for shipboard settings aboard a naval vessel, as part of the Navy's Trident Warrior 2019 and the upcoming 2020 exercises. The talk will focus on our ongoing research on scaling privacy technologies and (near) real-time analytics to real-world deployments.